B eetroot juice acidified with rye bread, unparalleled taste and perfect color with anemi, suitable for borscht. It does not contain preservatives.

Pleasure and refreshment
Fight your thirst!

The history of beet. Is grown on all continents and in many varieties. First written records about the beet may be traced to the ancient Babilon. In the year 722 BC it was cultivated in the gardens of the King Meodaka-Baladan, under the name selqu. Around 400 BC beets were grown in Greece, and 200 years later, they arrived at the grounds of the Roman Republic. In the time of Charlemagne and the rest of the Middle Ages, beet was grown as a vegetable leafy in France and Italy, and in Germany from the twelfth century. In the fifteenth century, the red beet variety wandered to Italy. In Poland beets were eaten in the court of King Wladyslaw Jagiello.

In times of present beets and its food preparations are very popular and as the natural products likely consumed around the world.

The juice reduces the severity of menopause, stimulates circulation, facilitates the excretion of urine , purifies the blood, helps in case of poor metabolism. Habit of drinking beet juice acidified by rye bread supports treatment of high blood pressure (hypertension) , supports our body in treatment of digestive system and may have also good influence on regeneration of liver. Recommended also in pregnancy. One of the oldest and healthiest methods of preservation is souring (leaven by rye bread). Acidified food retain many of the valuable nutrients contained in raw materials, supports action of kidney, liver and through the substance of pectin lowers the level of cholesterol. Drinking one cup per day of our beet juice has a beneficial effect on the whole body , as contained in it the betaine enhances immunity and protects the bowel. Betaine has regenerative properties which are particularly suitable for the liver. 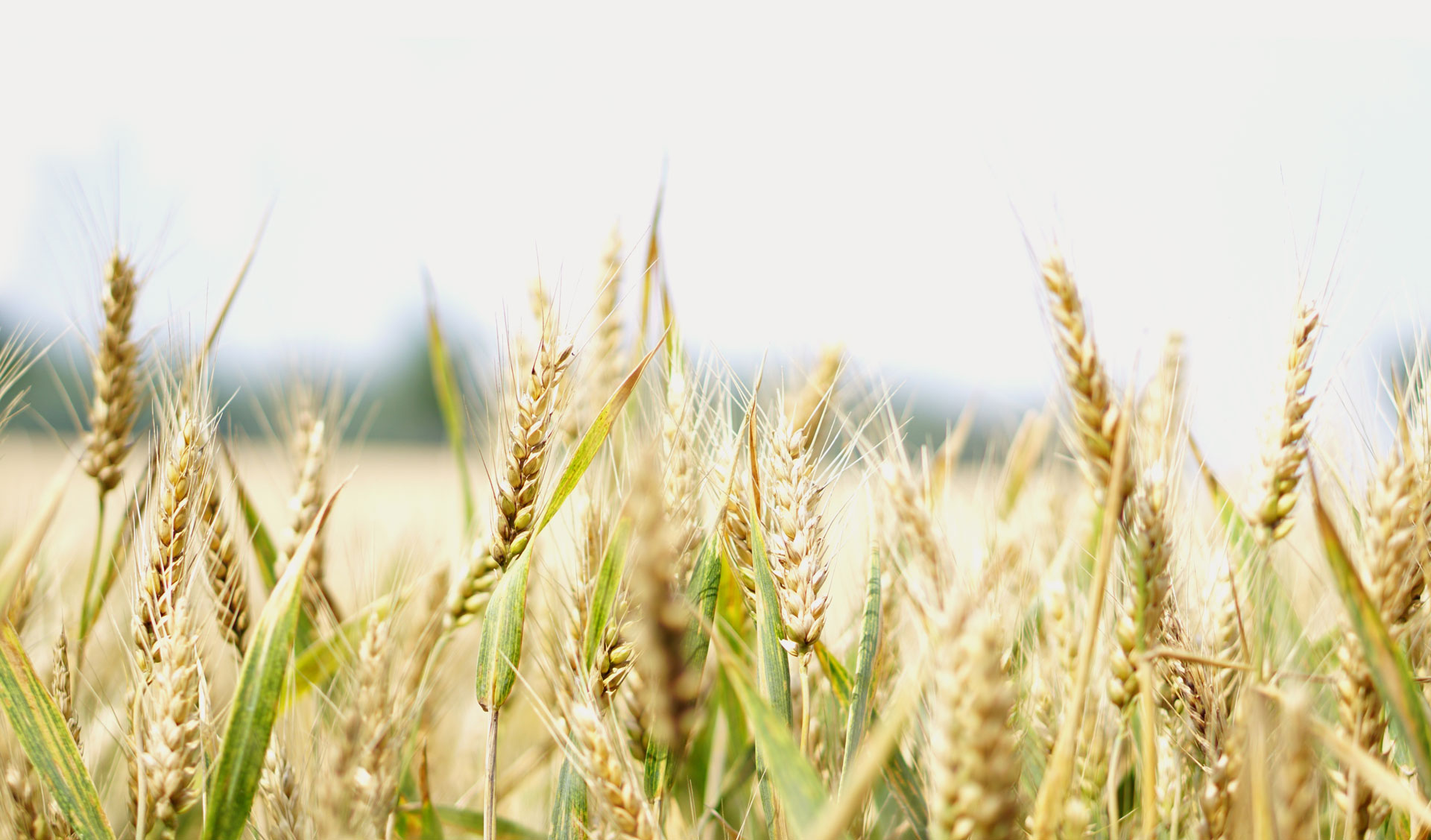